The sauna and the Nordic bath are temporarily unavailable. The Spa les Bains de la Robéyère, the swimming pool and the hammam await you for moments of escape.

Accueil / News / Once upon a time, la Robéyère

Once upon a time, la Robéyère 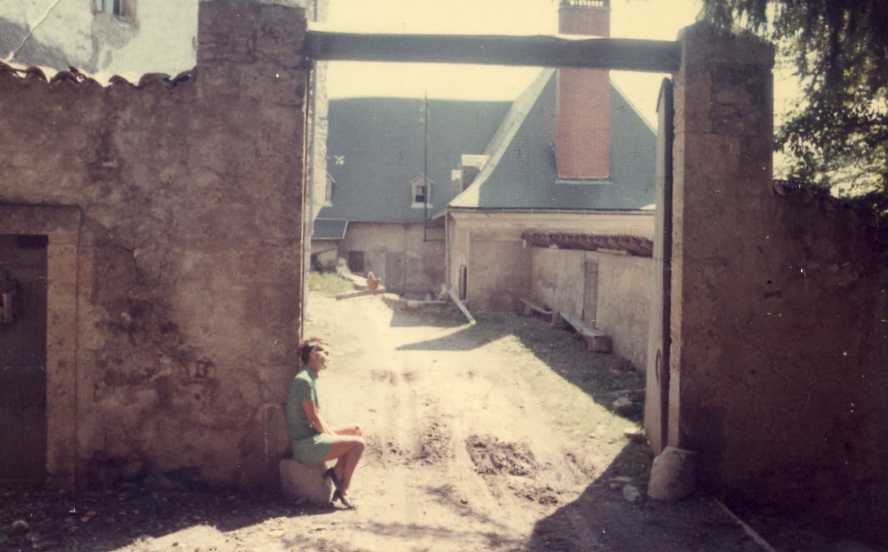 Once upon a time, la Robéyère

From the 16th century, the plans of Embrun do not yet indicate the castle, but the place appears there under the name “Robeyria”, meaning the rock in height.
The construction of the castle is estimated around 1750 to 1780; building already defined by the prefect Ladoucette as a “beautiful residence”.
The owner and master of the place was called Gabriel-Théodore Vallier de la Peyrouse de Rochon de la Motte. Enlisted in the military, it was in civil engineering that he excelled throughout his career.
Enlisted in the military at the age of fourteen, he became captain then major and finally appointed colonel-director in 1791. Uncle of Pierre Rous de la Mazelière, he was suspected by the revolutionaries and imprisoned with him in Gap, but before being Sent to the Revolutionary Court of Orange, he was released on May 1, 1794 at the request of the general commanding the Army of the Alps: he freed his uncle who became mayor of Embrun in February 1795.
M.Vallier retired in 1801, and he will wait for his retirement pension for a year. He will only benefit from it for a few months: he dies at La Robéyère on May 10, 1803 after 55 years of service in the Engineering.

Shortly before the Second World War, Commander Tauzin began to occupy the castle without being its owner and through him, during the war of 39-45, the General Staff of the 7th Half Brigade of Alpine Hunters had its headquarters in Chateau La Robeyere. With a certain historical vagueness, the castle takes the name of “Château de Bellegarde”, from the name of the owner. Mr. Bellegarde will be mayor of Embrun.

At the beginning of the 20th century, it was the Villiers couple who took over the Château. Mr. Villiers is an aeronautical engineer and brings dazzling advances in the creation of aircraft engines. He was killed by mistake in August 1944 by resistance fighters at a place called la mallefosse between Chorges and Embrun.

During the second half of the 20th century, the castle was occupied by Mrs. Villiers and then offered for rent to private individuals, following the request of the Town Hall of Embrun.
At the end of the 20th century, and for the first time in its history, the castle will be exploited for the reception of groups by being taken over by the CCAS of the EDF. The castle is restored and modernized. This was used for several years as a training center for EDF employees who went to work in social works: centers & summer camps.

It was in 2010 that the Groebli family acquired the property to convert it into a country house and holiday resort. In May 2021, after 8 months of renovation, the hotel will obtain its 4th star and the Best Western Signature Collection label in honor of its history and architectural charm.